In the last few years, Rockster realized that working aside different musicians, singers & songwriters is an essential tool for his sound. Thus, he created his own genre, which he named “Poptro“. Poptro is electronically inspired pop music. In alliance with his producer and musical partner Efe, they established their new label which is also called Poptro.

With his debut release, “How I Feel,” feat. Paul Cless Rockster’s musical production standards have been touched by combining contemporary sounds and influences of different musical styles. With “How I Feel” he entered the Billboard Dance Charts at #19! 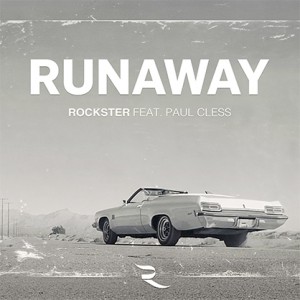 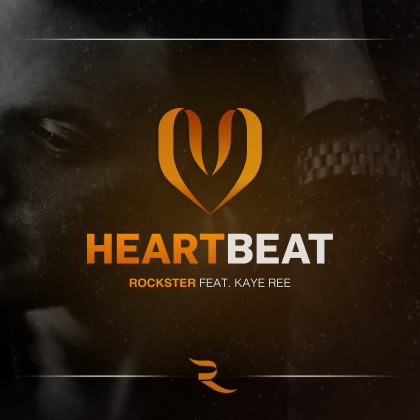 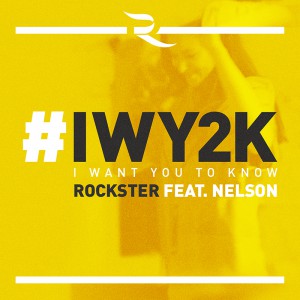 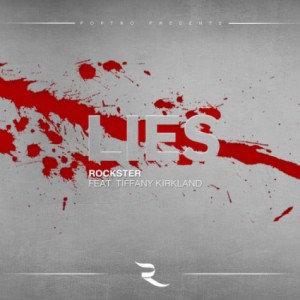 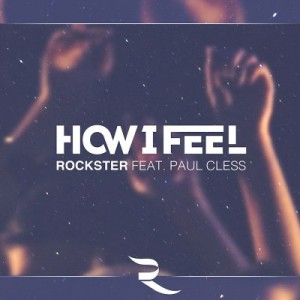 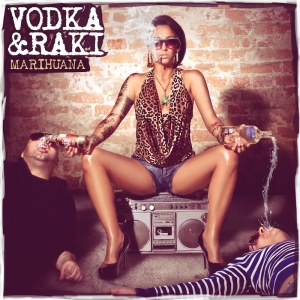 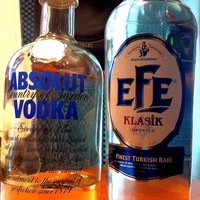